Last year I experienced my first holiday gift exchange party. And I learned something valuable: Niceness doesn’t win. Niceness won’t get you the wine cooler. It doesn’t get you the 6-pack of tomatillo hot sauce or the 5 tropical flavored margarita mix. But what it will give you is the bird feeder that nobody wants. 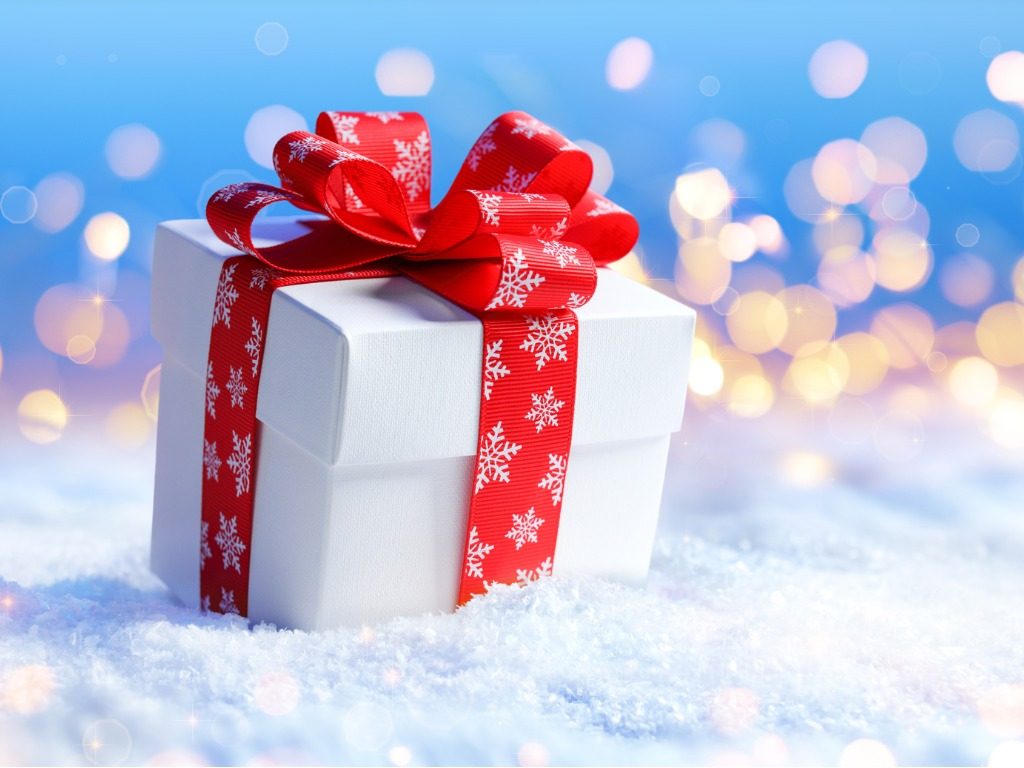 For gift swap or gift exchange virgins (or yankee gift swap for my East Coast friends),  this is how it works. The host or hostess asks you to bring a gift for the gift exchange. They’ll suggest an amount to spend. Often it is a range, say $15-25, or a set amount. When you get to your party, you pick a number out of a bowl, and that number is your turn to chose a gift from the pile or steal a gift from another guest.

At the party I attended, the host asked us to keep the gifts unisex, so I had to forgo my default mode, which is anything from Sephora. I had to dig deep. What do men like that women would like too?

I could have made it easy on myself and just gone with a gift card, like Starbucks or Target, but no, my ego got involved and I had to prove how clever I was. Turns out every one clever, too.

Our gift was supposed to be $15. I’m a rule follower by nature and didn’t want to look showy, so I stuck as close to $15 and not a penny more. Apparently, $15 was just a suggestion. Most guests spent $5-10 more and I felt like the cheapskate of the bunch. No one gave me a heads up. The truly sophisticated givers, or what I like to call the most competitive of the group, spent a little more to make their gifts extra special. Those are the ones that the gift-hungry party revelers want most. It’s a jungle out there. As if the holidays aren’t stressful enough.

As you can imagine, I was very polite when it was my time to choose a gift. I didn’t want to look greedy and pick the largest gift or pry the fancy wine opener out of my neighbor’s hands. I didn’t want to create enemies for the duration of the party, or for life. You never know when you’ll cross paths in the produce section. I don’t want to be remembered as the woman who stole the cozy blanket, so soft and cuddly you almost curled up right there on your friend’s couch with a book.

You giveth. They taketh away. It’s part of the game. This is what separates the men from the boys. The fancy bottle opener from the boxed clown puzzle. You get my drift?

The gift exchange is a good metaphor for life: Take what you want before someone else with more chutzpah does. Probably the most anti-holiday sentiments you can get. All those years of being taught to be ladylike and demure were getting me nowhere.

If you stick to the dollar amount or go under for fear of looking like a big shot, you look cheap. Go a few dollars above and you’re golden. The best stuff is always a few dollars more. As I mentioned our budget was $15, and I found what I thought was adorable: A make-it-yourself picture frame coaster set for $14 dollars. Who wouldn’t want to look at their sweet grandchildren whenever they have a drink? I imagined guests fighting over it. What a fool.

Learn from my mistakes. Just a few dollars more and the Trader Joe’s BBQ Spice Sampler or the Margarita mix or the favorite sports team bleacher cushions can be yours. You’ll be the hero at the party. Bonus: You will be at the top of everyone’s future party list.

Don’t do what I did and be a rule follower. I stuck to the number, actually went a dollar less so as to not out do my friends who were spending more than me at that very minute, and gave the gift that no one wanted and couldn’t wait to get rid of. Each time sometime got stuck with my sad little gift they let out a sigh. I shrunk in shame. How many times can you refill your glass during the gift exchange without looking like a lush?

My advice to you, my friend, is leave your niceness at the door. All those manners your parents tried to instill in you as a child? Forgettaboutit. One seasoned and slightly intimidating woman told me in no uncertain terms that I was too nice to play gift exchange. She was right.

To succeed you need to be as ruthless as a Black Friday shopper at Walmart.

And, as I learned, the stealing is all in good fun. It’s just a game where you can just be silly and not worry about always doing the right thing. And, in this case, the right thing is to steal. The more stealing, the more fun it is.

Thrilled for this piece to finally see the light o

So excited to start this book! It’s been hard to

When your Mahj game needs a fourth, you do what yo

So thankful for every little bit of normalcy I can


Error: API requests are being delayed for this account. New posts will not be retrieved.