Last week I had the opportunity to join a group of fellow bloggers for a fun filled day celebrating the upcoming release of the movie Blended, starring Adam Sandler, Drew Barrymore, Joel McHale and Wendy McLendon-Covey. After our screening and before the interviews with the movie’s stars, we were treated to a delicious lunch, hair braiding and getting beautified with Drew Barrymore’s Flower Beauty Makeup & Cosmetics line. It was a day of laughter and pampering.

The most likeable onscreen couple in Hollywood, Drew Barrymore and Adam Sandler, join forces again in the heartwarming comedy, Blended. Fans of “50 First Dates” and “The Wedding Singer” won’t be disappointed. Their chemistry is undeniable! 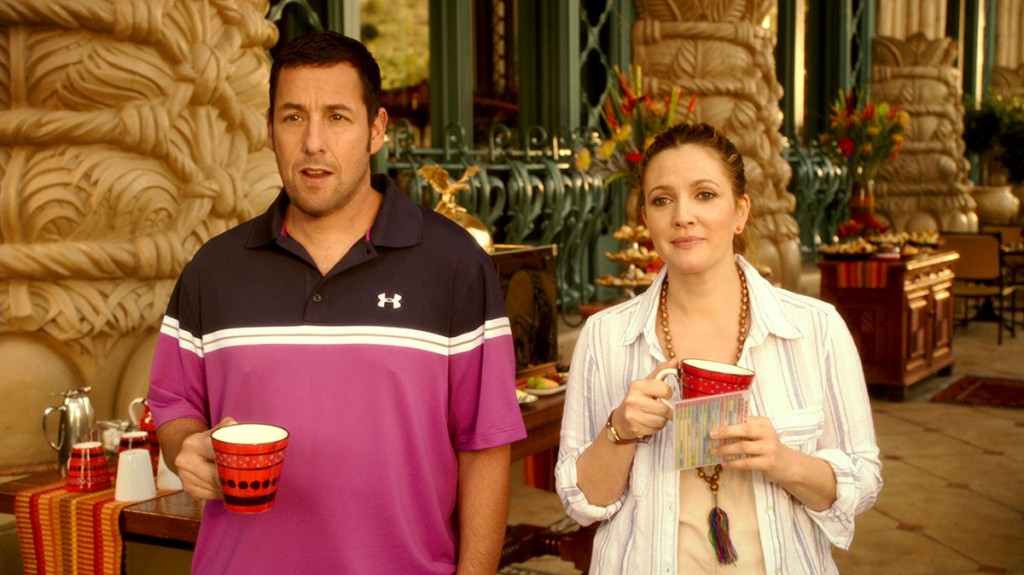 Drew Barrymore revealed during the interview that one day over lunch she told Adam Sandler “Come on, I think it’s time we do another movie.” A few months later he handed her a script that he said “You’ve got to read this. I think this could be the one.” The fact it was about children was what hooked Barrymore,  the mother of a new born and a toddler. (In fact, she was pregnant during part of the film.)

It all begins with a disastrous blind date and a promise to never see each other again. 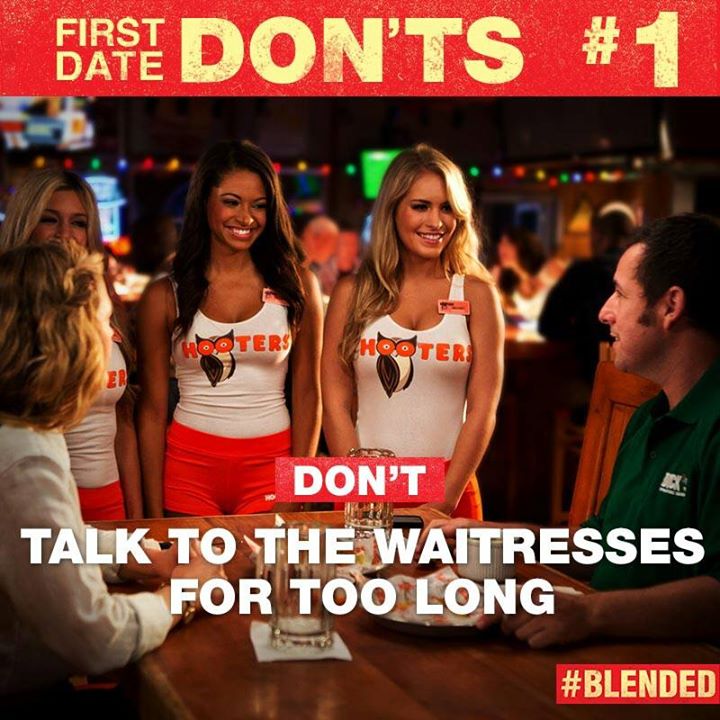 As fate would have it, a vacation snafu lands them in the same hotel suite while on separate family trips to Africa.

This is where the fun begins. Do they survive being stuck on a safari together? You’ll have to see it to find out.