Every time I take up a new sport I get hurt.

Like the time I tried kickboxing and thought I was a badass ninja. My left hip has never been the same. Or the time I tried working through the pain while planking, only to discover I broke a bone in my fragile foot. Or the shoulder I tore while playing tennis. Or the knees I shot from running. 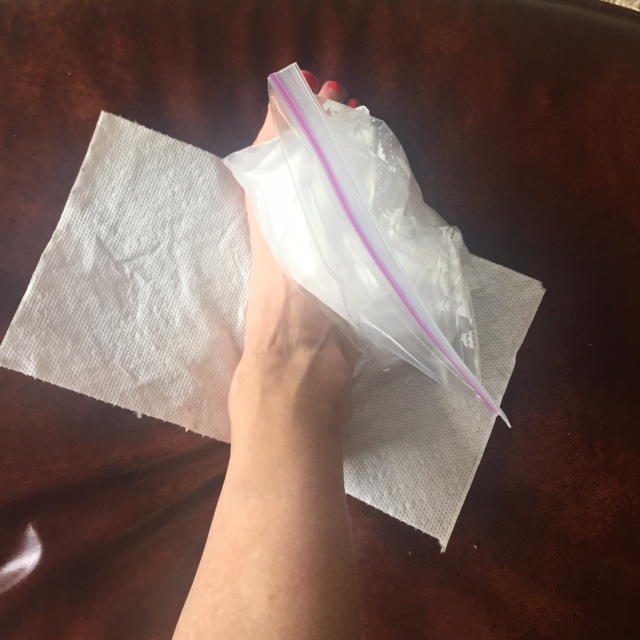 Every time I get injured I move onto something new. I really should know better by now. It’s probably best I just sit on a comfy chaise lounge and sip iced tea.

But what’s a girl to do who wants to stay active?

The first few lessons seemed frustrating as hell. Stand like this. Bend like this. Look over there. Swing the other way. Twist more. Lots more. And so on.

A prodigy I wasn’t.

But when I loosened up and decided to just have fun with it, regardless of how much I sucked and how much leaning over the ball made my lower back spasm, it became fun.

Thoughts of Chevy Chase’s character in Caddy Shack, saying, “Be the ball,” ran through my head and I’d laugh out loud during my lessons. Soon, I began to look forward to the lessons, even though I didn’t show much improvement. 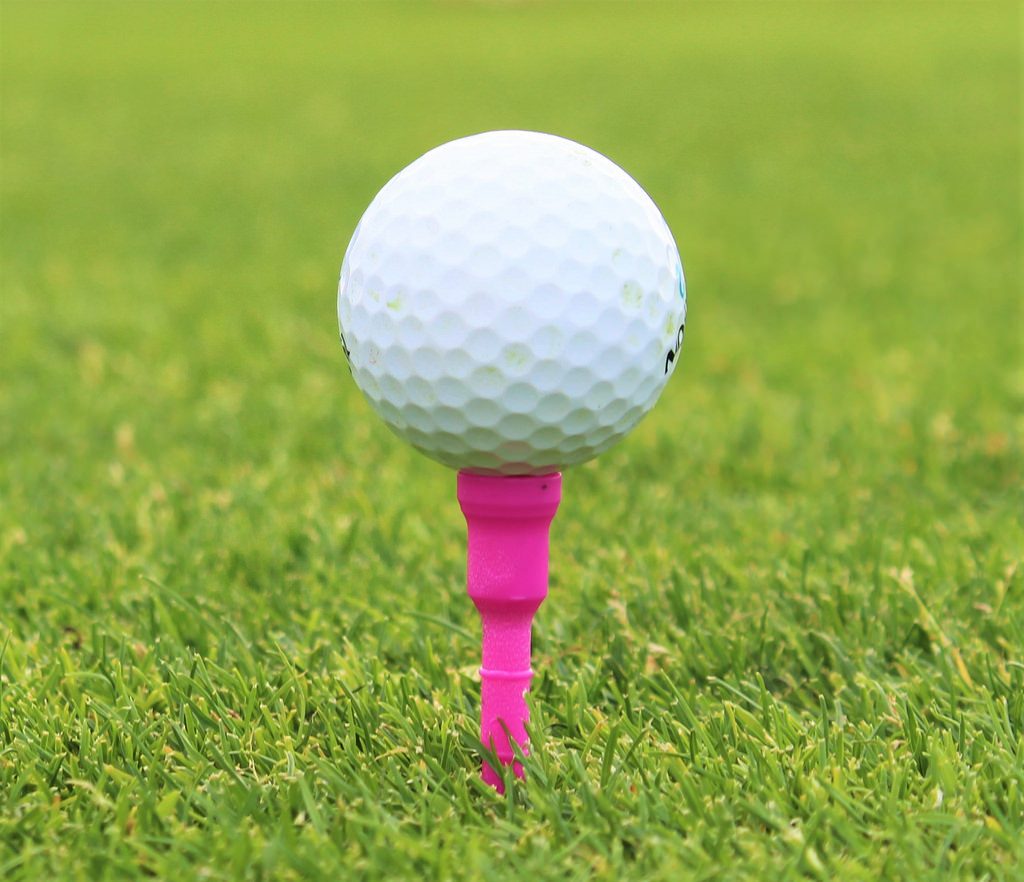 Because I noticed that if I thought of anything else other than the tiny white ball sitting on the tee in front of me, I tanked big time. I had to fight my mind from wandering to my grocery list, my to-do list or a problem I was overthinking.

So my time on the green mound became my zen time. To make contact with the ball I had to clear out every other thought in my head. Every last one of them.

And for the first time in a long time I was at peace.

Occasionally, I would get an idea for a blog post mid swing, and stand there like a deer frozen in the headlights.

“What are you doing” my golf coach would ask.

My weekly lessons became my therapy. The grassy knoll spread out as far as the eye could see. Birds chirping softly. Golf became my refuge. And I truly grieved when I had to miss a lesson.

So just as I thought I had found my true physical and spiritual calling, I woke up with a searing pain that ran the length of my leg. On a scale of one to back-labor, it was the equivalent of being run over by a truck.

Several x-rays and MRIs later, my orthopedic surgeon gave me the news.

I have a herniated disc. Basically, the L4 and L5 on my vertebrae went caplooey and were pinching a nerve. To make matters worse, I had a loose vertebrae.

I was thisclose from having to have surgery.

The doctor put a moratorium on any activity that could make my situation worse, then handed me a prescription for an epidural. I would soon begin physical therapy. 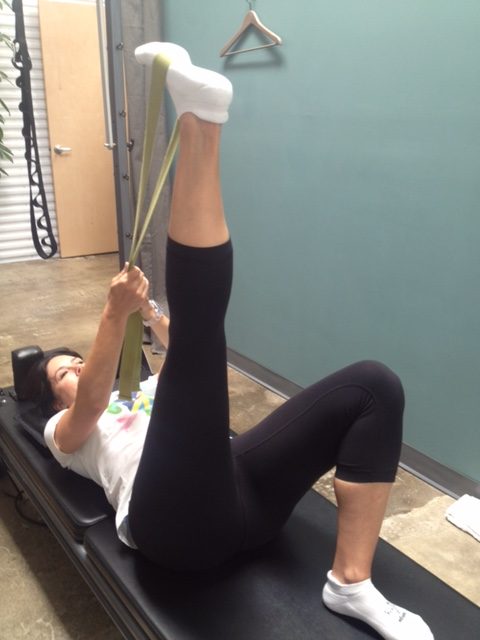 And just like that my mornings on the green were over.

Luckily for me, the epidural took and the physical therapy helped. Years in the trenches have taught me to listen to my body when I’m feeling pain. And I’ve learned to let my body rest when it needs to heal.

But, I’m itching for something new. Swimming and walking no longer seem as thrilling as they once were. My physical therapist recommended I try Pilates to strengthen my back, but I’m afraid.

History has shown me that every time I try a new athletic endeavor I get injured. And I’m afraid to take the risk. I am currently pain free and I’d like to stay that way.

I’m not a gambling woman, but it doesn’t take a genius to see that the odds are stacked against me.

Maybe if I find my way back to my grassy knoll, the answer will come to me.