If you found yourself on this page, rest assured I haven’t gone all sporty on you and joined a team.

No, no, no. That would never happen. 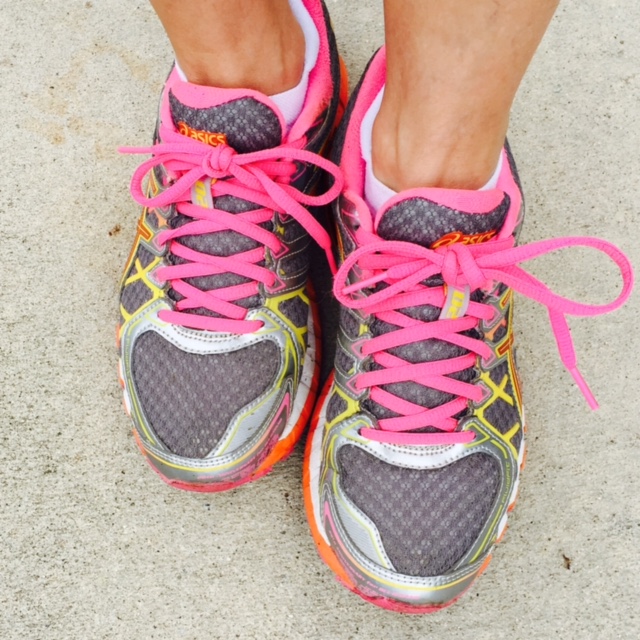 Those of you dear readers who keep up with me, know that I’ve gone back to school. And I thought you might be interested to know that I’m taking a sports writing class.

If you’re curious here is where I will be posting pieces about – wait for it – sports related themes. (If sports aren’t your thing, don’t worry – these posts won’t be sent out to subscribers.)

As a girl who grew up rather klutzy (they knew me well in the ER) taking a sports writing class might seem a shocker.

But when I heard it was taught by the hugely popular, widely known sports writer and professor extraordinaire, Alan Abrahamson, I simply had to take it!

When I was growing up, I didn’t know girls played team sports – like soccer or basketball. I only knew of “soft” sports, like tennis and swimming and gymnastics. And running in heels, as they did on Charlie’s Angels.

Well, I can tell you firsthand that running in heels is a bad idea. I tried this several times.

All it takes is once to be unlucky.

It was the 1970s and espadrilles were the rage. Mine were navy with a wedge heel. My brother, sister and I were doing relay races in our front yard. Burning sugar fuel until our mom called us in for dinner.

Halfway into our third relay, where I was coming in second, my stylish shoe shifted one way, my ankle the other. The landing wasn’t the most graceful, and the screaming brought my mother running with her oven mitts still on. 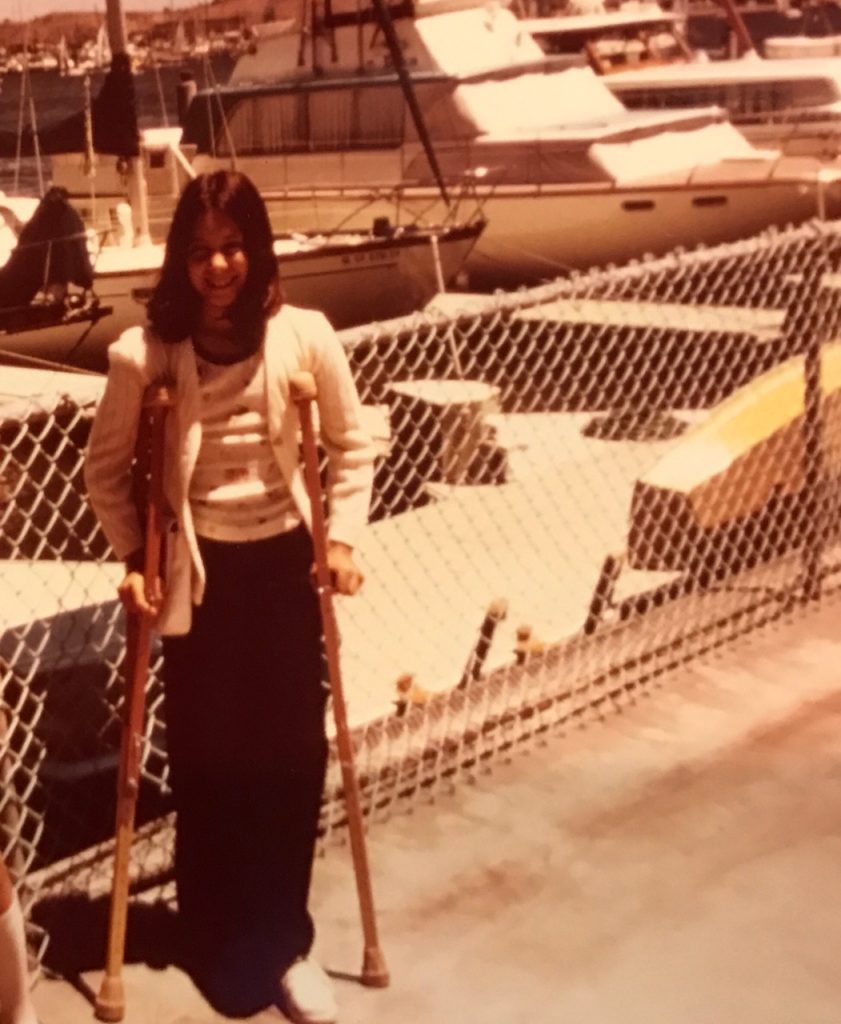 It is true that I relished the attention my crutches and knee-length cast brought me.

And I spent hours letting friends and classmates draw and scribble on my leg canvass, which I lovingly perused when I should have been paying attention in class.

But I learned my lesson: it was the last time I tried running in heels. Charlie’s Angels be damned.

For the record, the last time I ran was in 1995, after an energetic toddler.

These days, I do most of my exercising in a pool. Tripping is almost impossible and you can’t feel yourself sweating.

My biggest worry is how to keep my manicure intact and my hair out of the water.

I consider this a win-win situation.

So I hope you’ll indulge me as I write about some sporty stuff and hope maybe you’ll even share some stories, successes and mishaps of your sporty-selves.

I’ll be keeping the bench warm.